Jamie Murray has advised that his tennis star brother,Andy, to start selecting his tournaments after the World No. 1 exiting the 2017 Wimbledon. 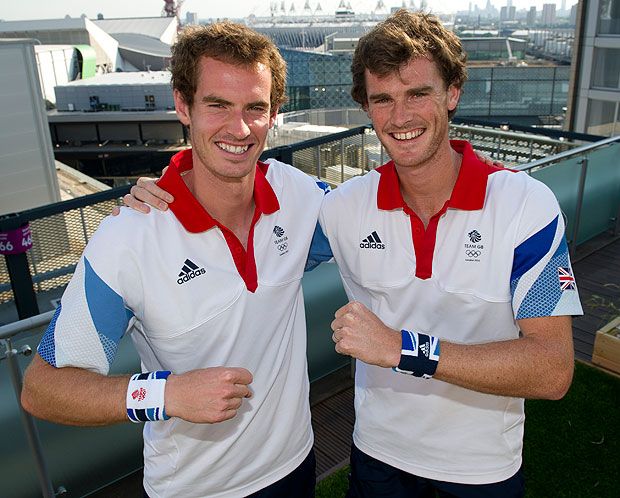 The British hope was expected to lift the title or at least reach the finals after mishaps all through the year.

Andy’s hip problem hindered him from performing as he lost five sets to his opponent Sam Querrey. The reigning champ is expected to watch his schedule from henceforth as age and injuries weigh him down.

Jamie is asking his brother to follow the path of Roger Federer. Federer has been impressive through 2017, winning the Australian Open – after years of Grand Slam drought – skipping the French Open as he prepared to face Wimbledon squarely. So far the 19 Grand Slam winner has not dropped a set as he breezed to the last four.

“It is true that at some point Andy is going to have to manage his workload. Federer has obviously done an amazing job of that. He didn’t play for like six months last year and came back in Australia, playing amazing and then skipped the clay court season. He is coming in fresh and looking forward to playing,” Jamie said.

He added that Federer stands a “great chance” at winning the Wimbledon. He advised tennis stars like his brother to learn from that. He says Andy has face serious strain for the last seven to ten years due to his training and number of matches.

Jamie revealed that his brother was obviously disappointed with the loss but that he would “do what needs to be done” to get back in shape.

Novak Djokovic, 30 years of age as Andy, also dropped out due to elbow injury that might see him avoid a competitive game for the rest of the year.